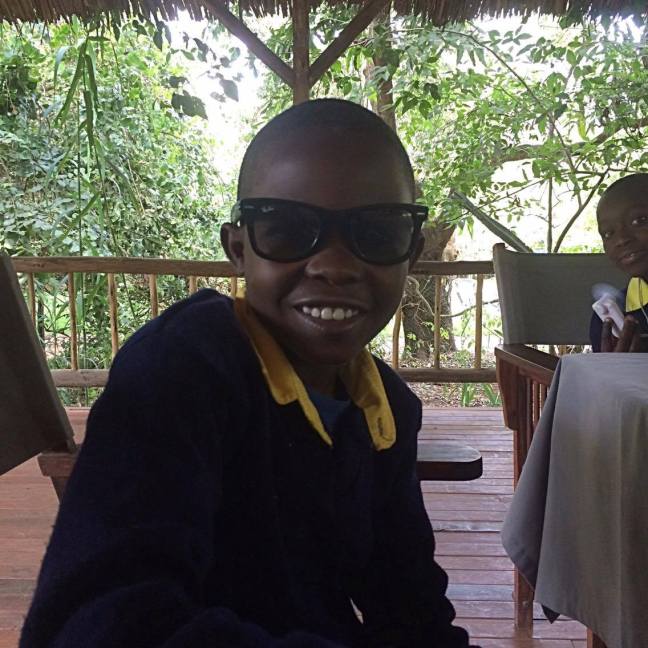 I first heard about Walter

before visiting his school, Arise Community School, for voluntary work early during my stay in Tanzania. I remember sitting in our house’s common room at dusk with the rest of the group when our coordinator started sharing W’s story. I remember feeling tightness around my chest while she was unfolding all the details bit by bit; I always feel that way when I am facing an unfair and harsh reality.

W’s story started with the word ‘violence’. During a physically violent outburst of his uncle W tried to escape and was then thrown a stick. Not being lucky enough, the stick hit him in the eye leaving the boy with something that wasn’t just a minor injury – W was left with one eye. One eye. I cannot imagine the physical pain one experiences when losing an eye which is of the most sensitive parts of our body, let alone the psychological trauma experienced afterwards. W stopped going to school for two whole months and this had tremendous effects on his literacy, social life and overall health. When forced by his mother to go to school, he would put salt on the wound. It sounds awful and one would wonder why cause more pain to yourself, but wouldn’t anyone in his position do whatever possible in order to hide from the public eye? Shame and worthlessness are commonly felt emotions among the abused I was once told. Upon his return to school, W was not welcomed with sympathy or empathy. He was instead called the ‘blind boy’. W would often set off to school and hide in maize fields for the day away from all the mockery, bad commenting, staring and gossiping of people. He would hide for long hours and then join his schoolmates’ journey back home pretending to his family he was returning from a long day at school; obviously there were consequences when his family found out about  his clever plan.

Frank got to know W and his story when W started joining the school every Saturday for Kidsmaini fun club. Frank then visited his house to learn more about the conditions W lived in and then offered W to join the school properly as some volunteers from the USA wanted to sponsor him for schooling; unfortunately promises were not kept and W was left disappointed. Thanks to Frank he remained in Arise School and was put on the ‘to be sponsored list’.

The Arise School is now family to W. Family to me is a concept I do not relate to blood. Family is a team that works for the catholic good of its members and gives equal chances of survival to all of them. Family should  make you feel loved, worthy, important, included, confident in yourself, embraced and accepted the way you are. Family has the ability of moulding you and the resulting ‘shape’, often if not always, determines your chances out there in the jungle. There is  a reason why I often call it the Arise Family and not just the Arise School – and I am glad W is part of it.

W, now 12, is a tall, thin,affectionate, beautiful boy who is always smiling and has excellent manners.The first time I spent a significant amount of  time with him was when we took a couple of Arise kids to an animal park. I felt an instant bond with this child and a lot of admiration of his ability to live so enthusiastically after what he has been through. If I were to make a list of the words that came to my mind when looking at him I would say ‘happy, slightly mischievous, slightly shy, leader, fearless, motivated and curious’. I was mostly struck by his curiosity about his surroundings and the workings of our world. I once read somewhere that the future belongs to the curious – when I met W I was convinced this notion must be valid.

I, therefore, decided to help provide a better future for W along with the Arise Family and give him the means to conquer the world on his own terms. I knew that what was most important to W at the time was to feel more equal and wanted. We therefore started by arranging a hospital appointment for him to have a prosthetic eye fitted – such an eye would not restore W’s lost ability to see through both eyes, but it would serve the aesthetics we were after. Frank and W’s mother escorted little W to the hospital to have the procedure done. When I received the photos, I could not believe the work that was done (see for yourself!).  Frank told us that W now calls himself ‘New Walter’ – brand new indeed!

People often ask how much it cost. It only cost me around 60 EUR, including the transport, for it to become reality. I could hardly believe that such an amount of money that seems to be very small according to our standards and can hardly satisfy any of us, at the same time, managed to change the world of a child.

Having completed my first aim, I then discussed with ACE about sponsoring W’s education. I heard Frank often say that W learns with no fear. I am sure that knowing that there is someone out there securing his place in the school would help him learn even more with no fear.

Walter is now my little hero and my promise to him is a life with better opportunities. 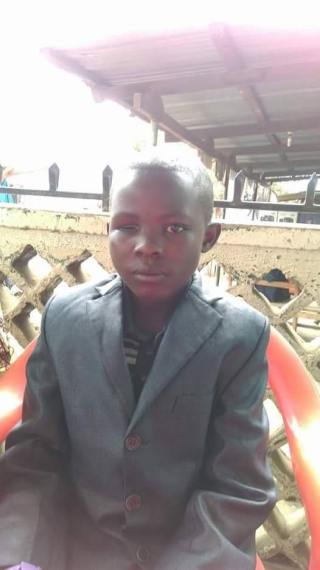 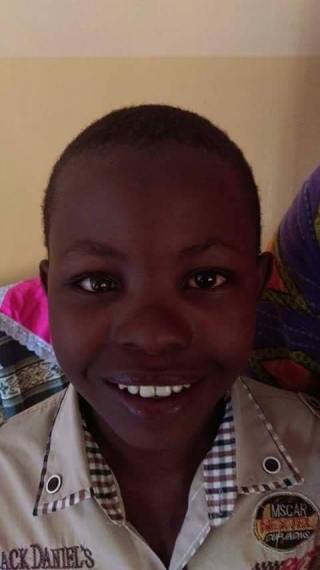 Our excursion to the animal park

This is a text widget. The Text Widget allows you to add text or HTML to your sidebar. You can use a text widget to display text, links, images, HTML, or a combination of these. Edit them in the Widget section of the Customizer.
Loading Comments...
Comment
×
%d bloggers like this: