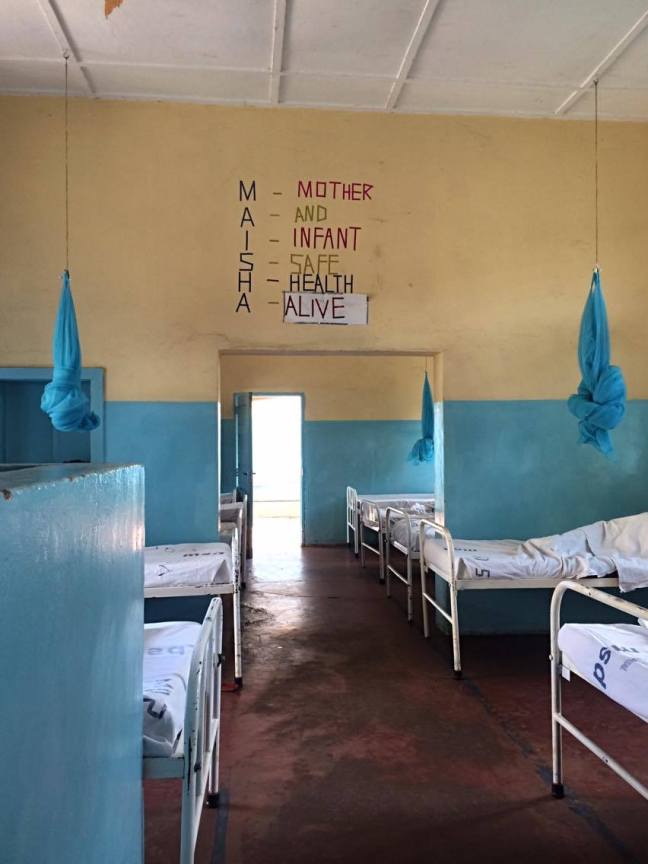 My first placement was in the Obs and Gyn clinic.

The clinic is divided in an antenatal, a labour and a postnatal ward and it is usually understaffed of doctors.

A particular case we saw was a lady who came in with incomplete abortion which she tried to perform herself. She could not look at us in the eyes because of the shame Tanzanian women feel about terminating a pregnancy.

Abortion is illegal in Tanzania and a woman, according to the doctors, can face a sentence of 15-30 years if she tries to perform one herself, which is devastating especially because a lot of the pregnancies terminated are the results of rape. In an effort to help such women, healthcare professionals will file false reasons for a patient’s admission, since confidentiality in Tanzania does not seem to hold the place it should.

You shall later read about Walter and how his uncle is responsible for him losing his eye. His uncle was not sentenced to jail and instead paid a penalty fee; but a woman is imprisoned for a good time if she tries abort and have a choice over her body and her life. Gender equality I guess.

Women give birth without the support of a family member or their husband. If too many women give birth simultaneously, then some of them are left all alone until when the baby’s head pops out, which is when a midwife will rush in to stitch and wipe before she disappears again.

On a particular occasion, I stayed with a woman for 4 hours waiting for her cervix to dilate and give birth. I was terrified about the fact that I was left there to take care of a woman while I never received any training in labour. All I could do was provide fluids through a cannula and take quite a few slaps and squeezing from her in an effort to deal with the pain.

Not only women do not receive any medication to alleviate the pain during delivery but they are often stitched up afterwards without any anaesthetic agents.

On top of that, as soon as they give birth, they get off the bed alone, dress up and walk to the postnatal ward where they often share a bed with another woman.

In the time I was in the labour ward, I counted 12 babies which were either born dead or died within the next couple of hours. The reaction triggered in the room by the event of having a stillborn baby was not what I expected at all: the mother was usually silent and mentally stable, and the healthcare professionals would simply tap her on the shoulder and carry on with whatever they had to get done. I was expecting a reaction much different to that, one that would involve crying, shock and empathy – however, none of that happened. And even though my feelings at the given moment were never in context with the atmosphere of the room, I was obliged to press my lips together and don’t show any emotion; I had to go by the cultural norm. After all, what right did I have to show weakness and sorrow when the actual mother portrayed such strength and acceptance? By the end of my placement in the labour ward, I established that having a stillborn is not a rare event in this country; women know it happens, they are aware that there is a big chance of such an unfortunate event happening to them and they are more familiarized  than we are with what having a stillborn entails.

Women in the post-natal ward would often ask that we touch their babies in order to bring them good luck; again just like I discuss in the ‘Moshi: The Dala Dala’ post, I had, and still have, a hard time understanding why I have the privilege to be viewed as superior to them merely on the grounds of my skin colour.

Through a discussion I had with a trainee nurse in the post-natal ward, I found out that a lot of women struggle to breastfeed their new-born due to either being malnourished or under psychological stress of what may be awaiting for them back home.

No need to mention that the majority of fathers would not show up, and women only expected to see their husbands only after their return home; and that is if they were around. The few men who did show up, I congratulated.

I think one of the most disturbing aspects was that women would often return just a couple of days later suffering from vaginal infections because their men would often not understand the concept of the 40 days no sex healing period for the mother. And I deeply believe that this is not something you need to be taught to know about; I believe that the fact that there should be a refractory period until everything heals up for sexual intercourse to be pleasurable again and not another painful experience for a woman should be something people know out of instinct and innate behaviour.

This is a short insight for you of the gynaeco-materno-socio model a woman  – a ‘lucky’ woman having access to healthcare, leave aside the ones in the villages who just go through the process alone in the most primitive of ways – experiences in Tanzania.

And I could go on and on, but I’d like stop here. I think you did get the gist of it.

It has surely made me feel lucky and I have promised myself I am never complaining again for things like having to have a pap test. Instead, I am appreciative and lucky to have the CHOICE to take care of my body as a woman and have access to the best of healthcare.

All women should have the right to choose for themselves and the opportunity to take care of themselves and this is a matter I shall always advocate for with even more passion after witnessing the reality of the Tanzanian women – true heroes. 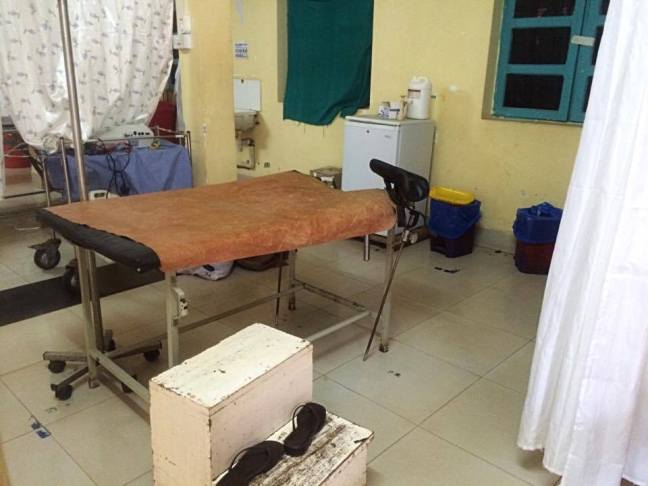 A poster in the Post-Natal Ward.

This is a text widget. The Text Widget allows you to add text or HTML to your sidebar. You can use a text widget to display text, links, images, HTML, or a combination of these. Edit them in the Widget section of the Customizer.
Loading Comments...
%d bloggers like this: